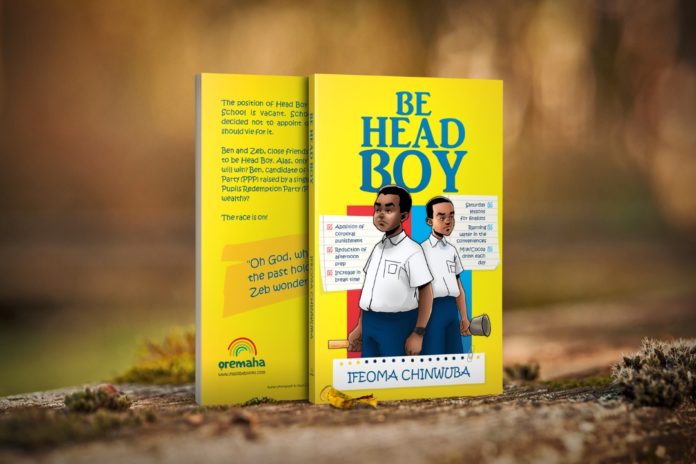 The position of Head Boy at Millennium Model School is vacant. School authorities have decided not to appoint one. Interested pupils should vie for it.

Ben and Zeb, close friends and classmates, want to be Head Boy. Alas, only one will make it. Who will win? Ben, candidate of the Pupils Progressive Party (PPP), raised by a single parent or Zeb of the Pupils Redemption Party (PRP) whose parents are wealthy?

The race is on!