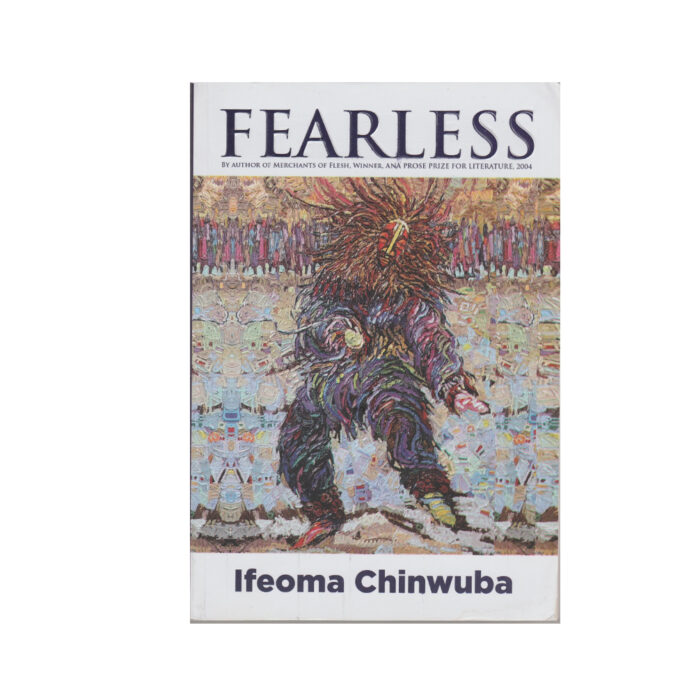 Once Ralph was just an ordinary English boy who was often ill. He missed his mother, who had been in hospital herself for a long time. Life with his father in London was one long round of doctors and different medicines.

Then Ralph’s father decided to take a job in Mission School in Nigeria, and Ralph realized that his world would never be the same again. If he had known that in a few months’ time he would be able to disappear at will or summon up rain on a cloudless day, he would not have believed it. In a rural village in Nigeria, with new friends to meet and painful rites to undergo, Ralph becomes the hero Fearless, as Africa weaves its unique spell.